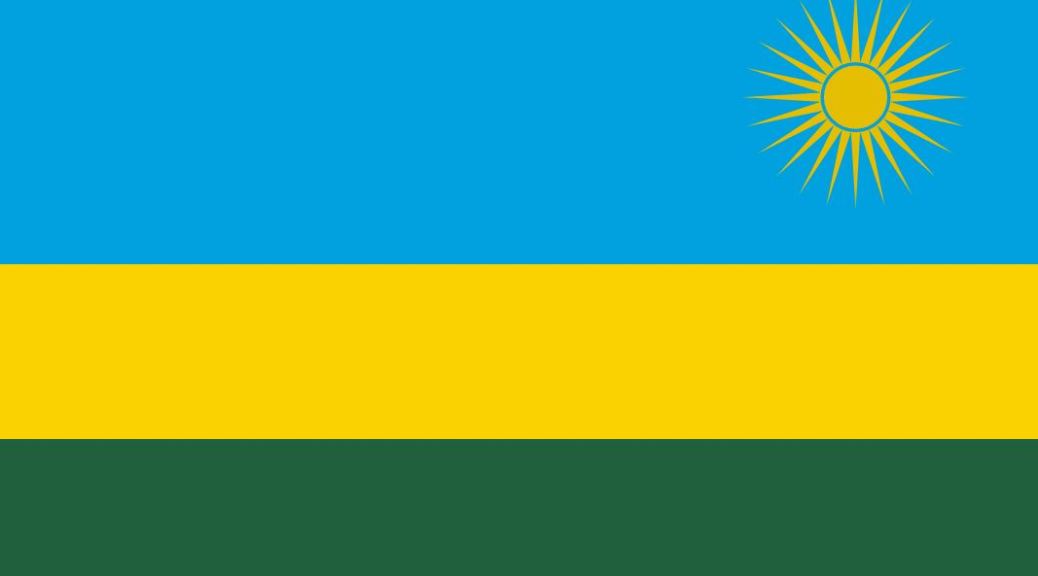 Rwanda’s dreams of qualifying for their second African Cup of Nations tournament, came to an end as the Confederation of African Football (CAF) upheld its earlier decision to expel the Amavubi from the final round of qualifiers for

The Rwanda Football Federation had contested their punishment for the use of a striker with a double identity; Dady Birori, a man also known as Tady Agiti Etekiama on his Democratic Republic of Congo passport.

Although his new Rwandan passport indicated that he was born on December 12, 1986, his Congolese documentation identified him as Tady Agiti Etekiama and indicated a conflicting birth date of December 13, 1990.

CAF’s responsibility to preserve the legitimacy of their competition left them with little choice but to act against the man whose goal-scoring exploits had propelled Rwanda past Libya and Congo-Brazzaville in earlier qualifying rounds. For his part, Dady Birori has been suspended indefinitely.

The issue of identification and documentation (particularly in relation to false age claims),  has been a long standing administrative headache for football in Africa.

A statement from CAF read; “The appeals board has upheld the decision of the organising committee of the Africa Cup of Nations, which disqualified Rwanda from the final group phase of qualifying for AFCON Morocco 2015. It was established that the player Daddy Birori, playing with the national team of Rwanda, was the same that played in the Champions League with the club AS Vita using the name Etekiama Agiti Tady.

“Based on the documents on record, it was evident that the Rwandan federation was aware of this double identity but proceeded to feature the player for the national team while he held a different identity with the club.”

Rwanda’s expulsion sees Congo-Brazzaville reinstated. They must now overcome Nigeria, South Africa and Sudan to earn a place in next year’s continental showpiece.

The Amavubi (Wasps) have been building a reputation for success in youth football and faced an England side including Liverpool’s Raheem Sterling at the 2011 Under-17 World Cup in Mexico. Progress on the world stage comes 20 years after the 1994 genocide which came to frame the world’s image of the country, yet Rwandans may not have too long to wait for their next shot at a major tournament.  Speculation suggests that Rwanda will bid to be named joint-hosts of the 2017 African Cup of Nations alongside Kenya, Uganda or Tanzania following Libya’s withdrawal.

For a country whose recent past has included a long period of reconciliation and rejuvenation, symbolic advancement in a sporting context may yet be realised.

One thought on “Double identity ends Cup of Nations dream”